Kjartan Oskarsson is the winner of the WantedDesign Launch Pad 2015
The second edition of the Launch Pad program returned with a group of select market-ready prototypes from 24 international design studios and independent designers, who are looking for manufacturers, retailers, or distributors. On May 18, a jury of professionals reviewed the products and award the best. This year Kjartan Oskarsson received the Launch Pad prize, which consists in a free participation at WantedDesign 2016 and at WestEdge Design Fair in Los Angeles in October 2015. In addition, Sara Ouhaddou received a special recognition and will participate for the second time next year at the Launch Pad program at WantedDesign 2016. The Jury included: Jaime Derringer, Founder and Executive Editor of Design Milk; Marva Griffin Wilshire, Salone del Mobile, Milano, Founder and Curator SaloneSatellite, International Press Director; Giulio Cappellini, Creative Director, Cappellini; Noah Schwarz, Director of Merchandising, Design Within Reach; and Paul Makovsky, Editorial and Brand Director, Metropolis Magazine.
You can see all the pictures HERE and the DesignMilk report on the Launch Pad HERE.

The LAUNCH PAD 2015 was supported by

Discover the selected designers and their projects 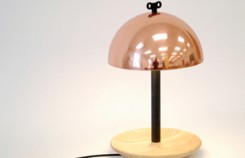 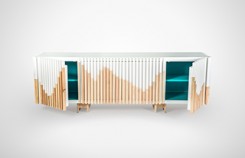 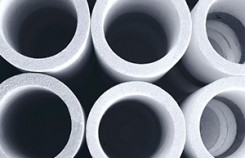 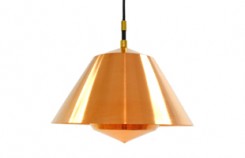 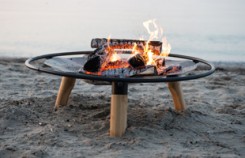 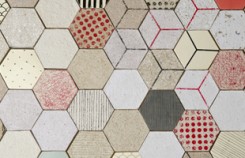 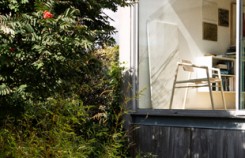 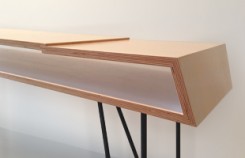 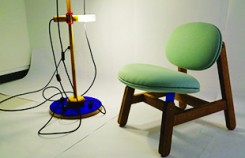 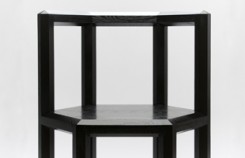 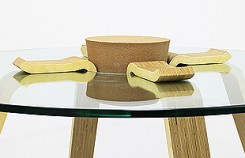 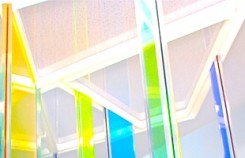 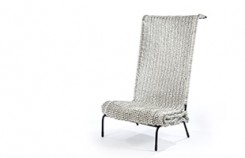 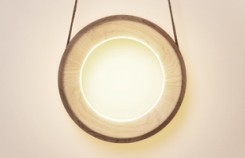 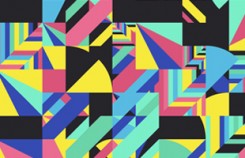 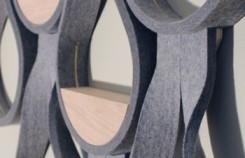 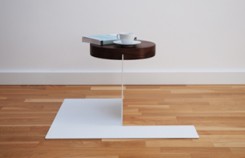 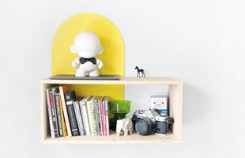 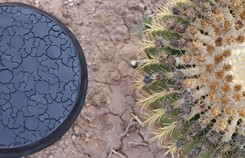 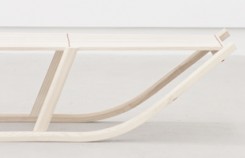 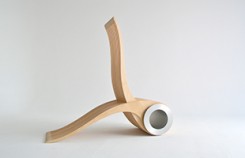 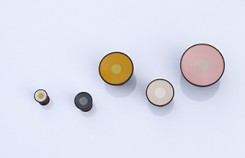 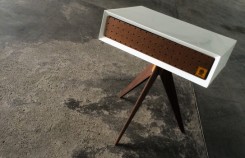 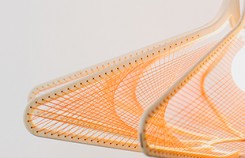