MAISON&OBJET, the international trade fair for design, decoration and lifestyle, held every September and January in Paris, will shine a spotlight on the United States by honoring up-and-coming American designers with its Rising Talent Awards.

An exhibition of products by this group will be a highlight of the next edition of the fair, which is scheduled for Sept. 6-10, 2019.

Introduced in 1995, the Rising Talent Awards celebrate emerging designers from different parts of the world, who are selected by a local jury of renowned industry leaders. The most recent program, in January, honored six Chinese designers representing a new generation of creative excellence. The work of the honorees was prominently displayed at MAISON&OBJET in the exhibition center at Paris Nord Villepinte, and the young designers were feted at a celebration attended by design luminaries, dignitaries and the international press.

Previous editions of the fair have focused on Rising Talents from the United Kingdom, Italy and Lebanon. Like their predecessors, the U.S. Rising Talents will have an unparalleled opportunity to meet and share their ideas with the many manufacturers, interior designers, stylists, buyers, hoteliers, restaurateurs, journalists and trend hunters who attend MAISON&OBJET.

“After concentrating on Europe, the Middle East and Asia these last few years, we wanted to turn to another great nation of design,” says Philippe Brocart, Managing Director of SAFI, the company that organizes MAISON&OBJET. “The size and cultural diversity of the United States give rise to impressive design achievements, and we are excited to discover the next generation of designers and their influences.” 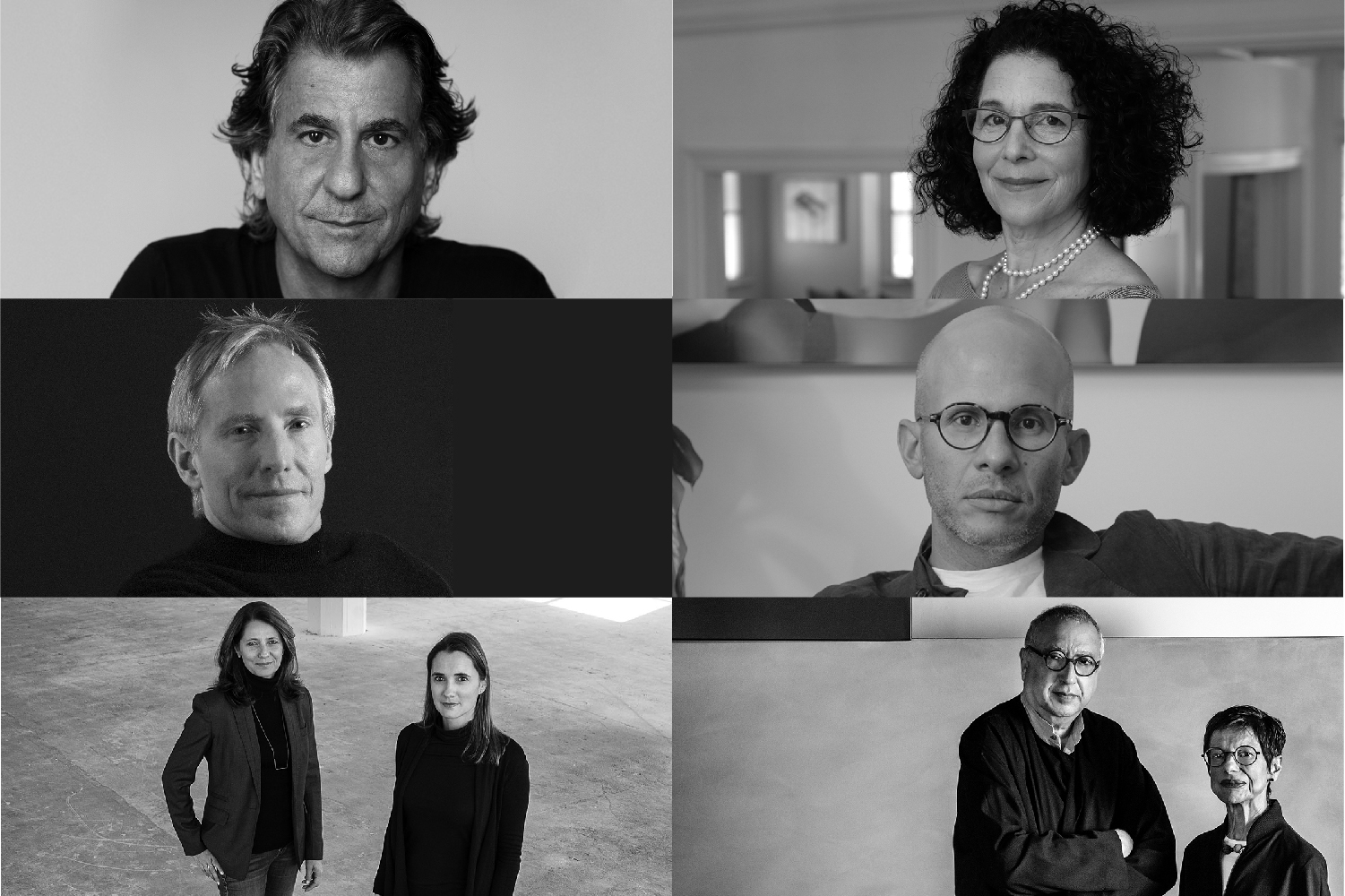 Seven eminent design professionals based in the United States applied their far-reaching perspectives in choosing these Rising Talents. Rafael de Cárdenas heads the NewYork-based multidisciplinary practice Architecture at Large, whose clients include Baccarat, Cartier, Christie’s, Dornbracht and the Swatch Group. Odile Hainaut and Claire Pijoulat gave a welcome jolt to the New York design scene eight years ago with the first edition of WantedDesign, their annual trade show that brings international products, exhibitions and presentations to sites in Manhattan and Brooklyn. Jerry Helling is the president and creative director of Bernhardt Design in North Carolina and the force behind ICFF Studio, an annual showcase of furniture by emerging American designers. Nasir Kassamali shaped American tastes with his modern design store, Luminaire, which he and his wife, Nargis, started in South Florida in 1974 and later expanded to Chicago. In Novem-ber, Luminaire opened its latest showroom in Los Angeles. David Rockwell, the leader of Rockwell Group in NewYork, has been honored repeatedly for his lively designs of offices, residences, hotels, restaurants and Broadway stage sets, for which he has been nominated for six Tony Awards, winning one. Rosanne Somerson, a renowned furniture designer who became president of Rhode Island School of Design in 2015. Through her leadership and in her writings she has emphasized critical making, or the use of hands-on craft as a tool for reflection and problem solving in our technology dominated culture. 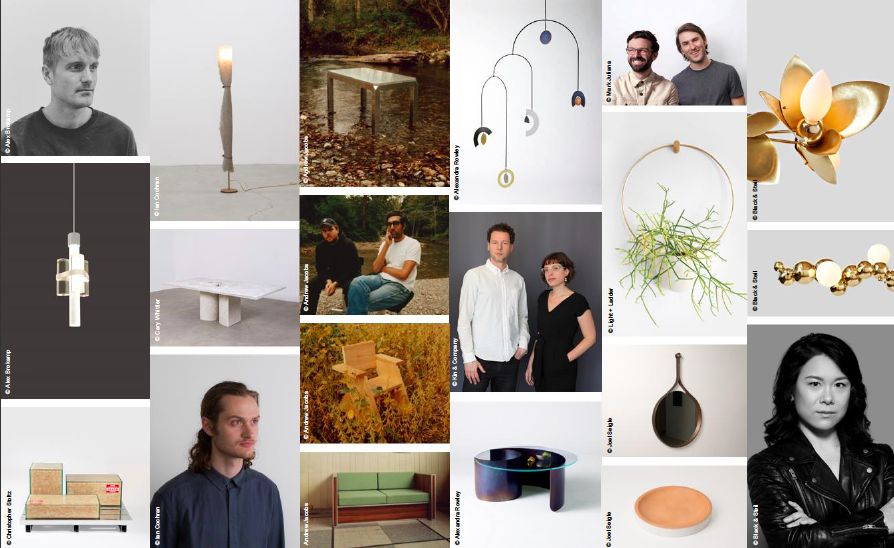 It is typical of young American designers to flock to geographical centers like Los Angeles, Chicago or Seattle, where they establish creative communities, share resources and trade influences. But if anyone place can be declared the design capital of the United States, it is Brooklyn, NewYork. Among the six Rising American Talents, five are based there.(The sixth, Alex Brokamp, currently lives in Southern California.)
This concentration reflects the individuality of jury choices the jurors recommended award winners based on excellence, not location, and there was no point at which they conferred as a group.

And the winners are… 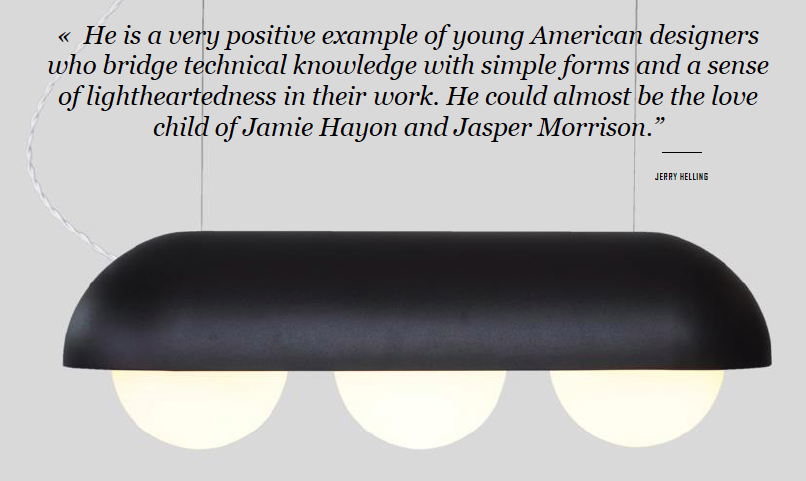 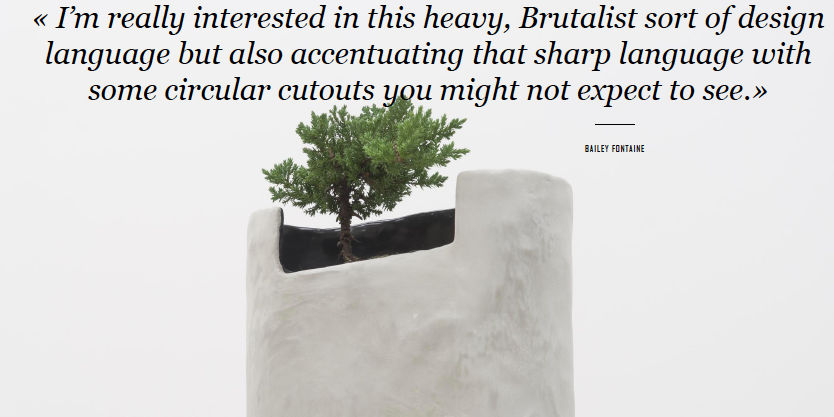 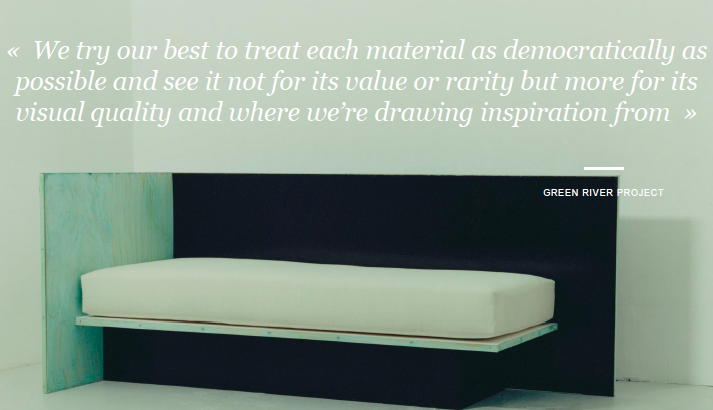 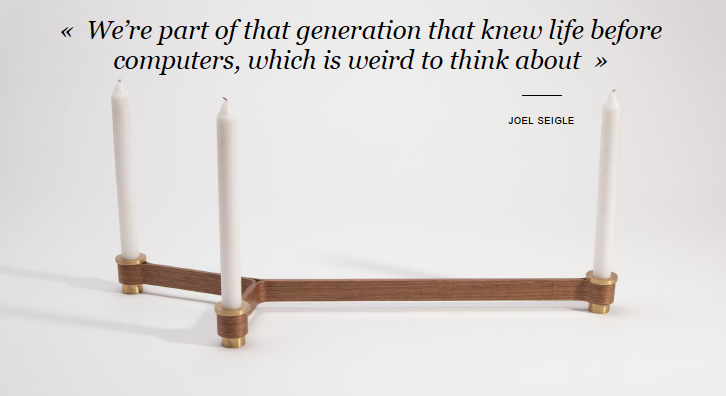 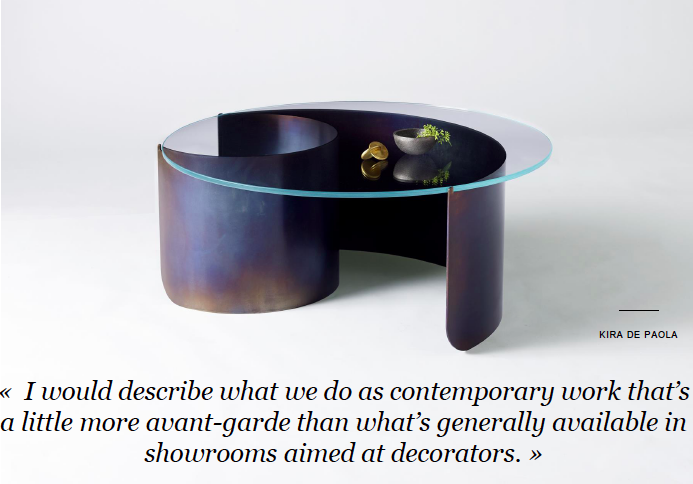 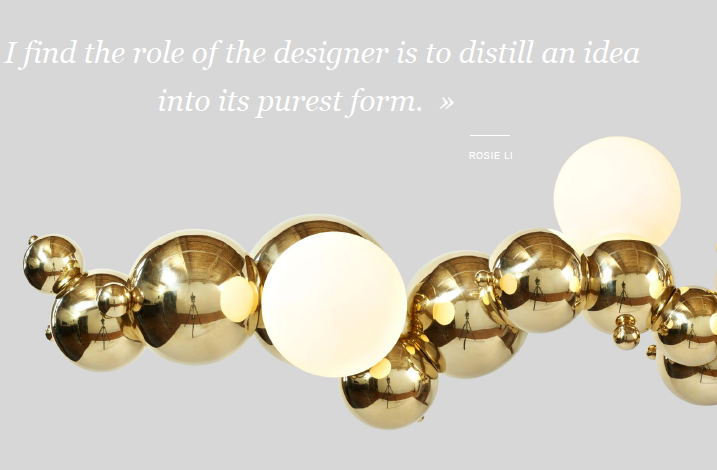 Join WantedDesign team in September for MAISON&OBJET and Paris Design Week.
Designers, buyers, architects, contact us if you’d like to organize your visit to Paris and join WantedDesign VIP tour.