WantedDesign had the pleasure to co-host a Conversation with Marc Thorpe and Patrizia Mosoro, at the Moroso showroom in Soho on October 22nd, 2013. With 300+ people in attendance we, along with Patrizia Moroso and Spencer Bailey, Executive Editor of Surface magazine, celebrated the opening of designer Marc Thorpe’s “Blurred Limits” exhibition for Moroso. Moderated by Spencer, the discussion was welcomed with positive acclaim and seats were filled, making it a packed house, with standing room only. 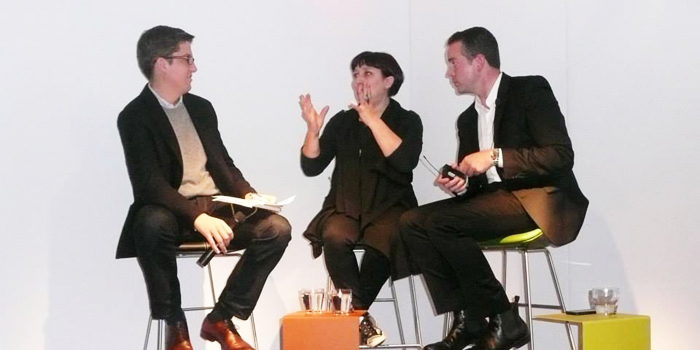 In conjunction with Archtober in New York, Moroso presents “Blurred Limits” an exhibition on the work of American architect and designer, Marc Thorpe in its showroom at  146 Greene Street, NYC. The exhibition, also designed by Thorpe, reflects the binding ideology shared by this designer and manufacturer to push the limits of technology, material, form and space.  “This exhibition is less about the objects, and more about the relationships created between the objects and the individual” says Thorpe.  Included will be Thorpe’s pieces currently in production by Moroso as well as those marking their international debut as prototypes, slated for production by this Italian manufacturer in 2014. 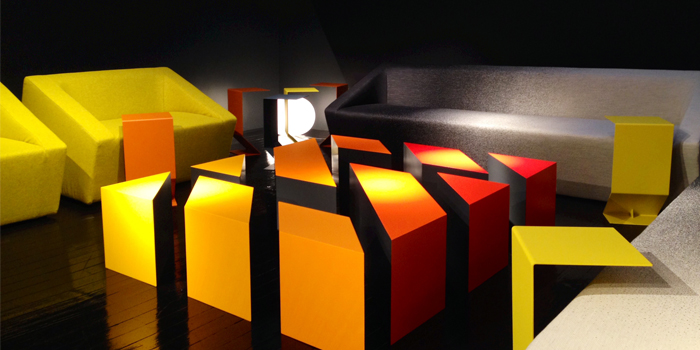 Check out in-depth article by Ray, Core77, for more insights on designer’s collaboration with Moroso.