Made in Western North Carolina

Made in Western North Carolina examines the designer-maker movement through a regionally specific lens, considering how particular histories, geography, economics, technology, and education inform an international movement on a local level. Understanding the context for production, such as western North Caolina’s legacy of the Craft Revival, the industrialization of the New South, and skill shortages caused by deindustrialization, begins to explain how this movement takes on specific, local distinctions. 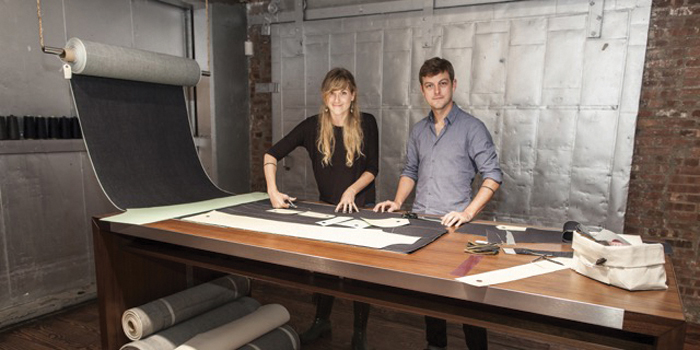 The twenty-four textile, ceramic, and furniture studios included in this show are establishing hybrid forms of creative practice by redefining how craft, design, and production relate. Like most designer-makers, these studios produce on a small-batch or limited-run scale of production and combine craft-based practice with new technology. Their products are advertised to a design-focused consumer and are sold through a range of marketplaces, from niche, direct-to-customer sales to wholesale orders for large, international brands.

“Through this relatively small group of maker-designers, this exhibition provides a lens into the international designer-maker movement at the local level. While the Internet can act as a bridge between the local and the global, spreading knowledge and ideas at a rapid pace, regional variations continue to persist. Understanding the context for production, such as WNC’s legacy of the Craft Revival, the industrialization of the New South, and skill shortages caused by deindustrialization, begins to explain how an international movement can take on specific, regional distinctions. Such local histories provide a fertile ground for maker-designer to create new combinations of “being” and “seeming,” of craft and design, in order to intentionally shape the future instead of reacting to an invented and romantic past.” Marilyn Zapf, MWNC Curator 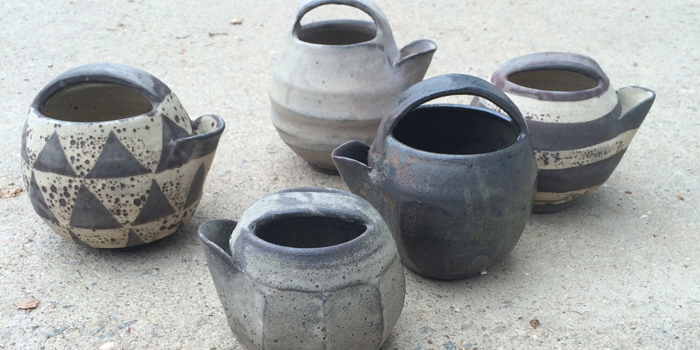 Founded in 1996, The Center for Craft, Creativity & Design (CCCD) is a national 501c3 nonprofit organization dedicated to advancing the field of craft through fostering new ideas, funding craft scholarship, and backing the next generation of makers, curators and critics. CCCD has developed a strong national reputation as a significant resource for artists, museums, academic researchers, university students and arts organizations. Each year, CCCD administers over a quarter million dollars in grants to those working in the craft field. craftcreativitydesign.org 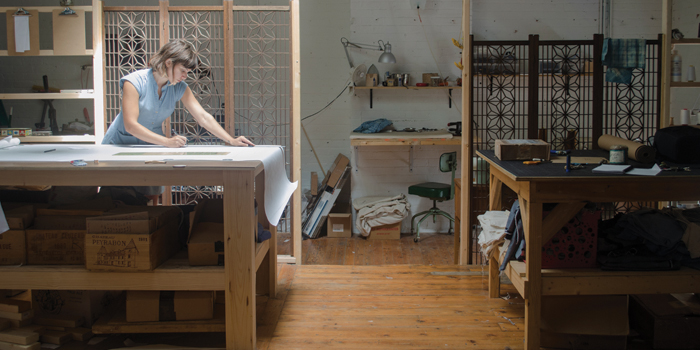 Made in Western North Carolina is organized by The Center for Craft, Creativity & Design, curated by Marilyn Zapf, presented by Explore Asheville, and received support from the NC Arts Council, a division of the Department of Cultural Resources.