The program was supported this year by Core 77, USM Modular Furniture, and Visual Magnetics.

The 2015 WantedDesign Design Schools Workshop invited students to think about the lives of objects. In other words to design with the idea that what is being made will last forever.  In nature there is no such thing as rubbish, no waste. Instead things gain a new purpose: The dead branch that gave fruit becomes moisture for the land and so on. The environmental degradation as a consequence of economic success and rapid urbanization is resulting in transforming the world into a giant garbage bin. Analysts project a rise in the amount of waste, from 1.3 billion tons per year today to 2.2 billion tons per year by 2025, and raising the annual global costs for waste disposal from $205 billion to $375 billion. 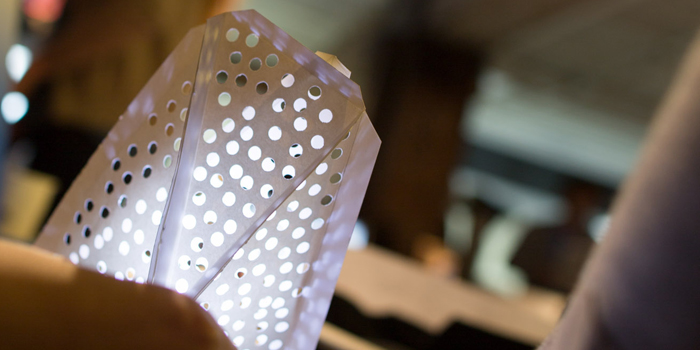 So what do we throw away? Why? What becomes of it? Who takes care of it? What makes an object disposable? Is it the materials, or the use/function? or is the technology that’s inside out of date? Why do some objects seem to keep an intangible property that doesn’t let you throw them away? Could we say that some objects have a soul or that they function like stories tellers of human history? In any case, they have survived time. What kind of objects do we throw away? kettles, toasters, irons, microwaves, sound machines, lamps, clothes, furniture, cars, mobile phones? In what rate? Which are the components or ingredients that overall take part in the decision of getting rid of an object? 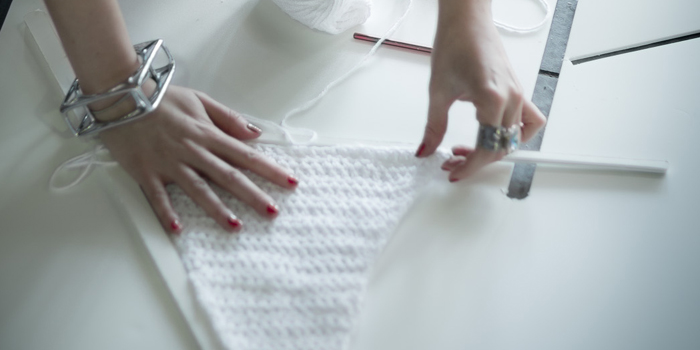 The workshop is about designing forever, taking a common object, with a relatively low life expectancy and making it last. Students will try to understand and pinpoint the aspects that make an object disposable and imagine innovative ways of designing a world with no waste. We are not exclusively talking about down or up cycling but also and overall taking care of objects, within the initial conception and the final design. 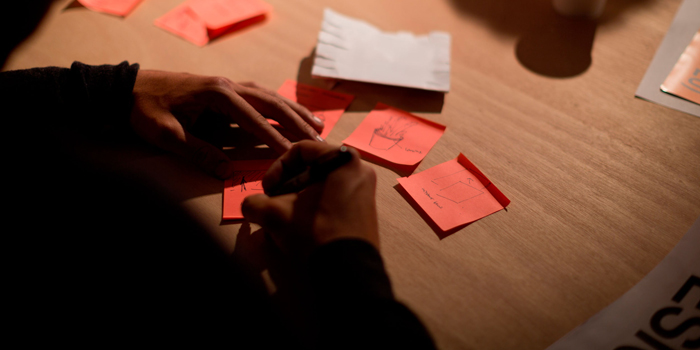