Presented in collaboration with the Toronto Design Offsite Festival, WantedDesign will present the 8th edition of Outside the Box, an exhibition that creates a map of North American design. Each year, we identify a theme and a correspondent from 12 cities across the US and Canada who will curate a box of small design objects by designers and makers working in that location. The hope is that through seeing these pieces exhibited together, along with online companion information, one will gain some insight into the design scenes in these diverse cities. Once the exhibition leaves Toronto, it will move to WantedDesign Manhattan (May 19-22) during NYCxDESIGN, the city’s celebration of global design. The theme for 2018 is MATTER. 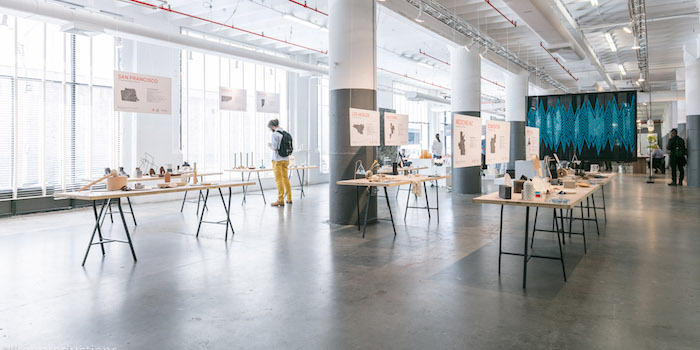 Melanie curated the work of four Bay Area designers who each took the theme MATTER into consideration while creating one object that represents the Bay Area using a recycled, reused or created material. The Bay Area is rich with culture, innovation and design and these works embody that history and diverseness. These designers created objects that represent the fundamentals of their work but in new and recyclable materials. 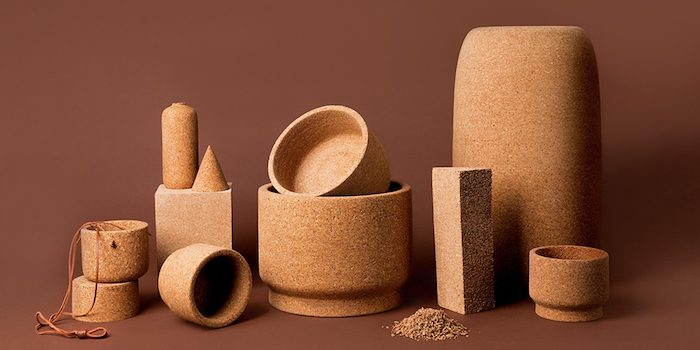 Saint John, Canada’s oldest incorporated city is place of juxtaposition; where gritty brick streetscapes disappear into the soft ocean fog, and where salty outward appearances mask kind hearts. This collection of goods from greater Saint John represents traditions of craft, and geographic influence on the culture of making. The pieces are a snapshot of Maritime design sensibilities; honest, often humble, made with care and designed to be cherished. Design of the Saint John region is diverse in its cultural influences; from its First Nations origins, to the infiltration of 19th century New England fashions. This confluence of culture and style has fostered a history of invention and a culture of making something from nothing. 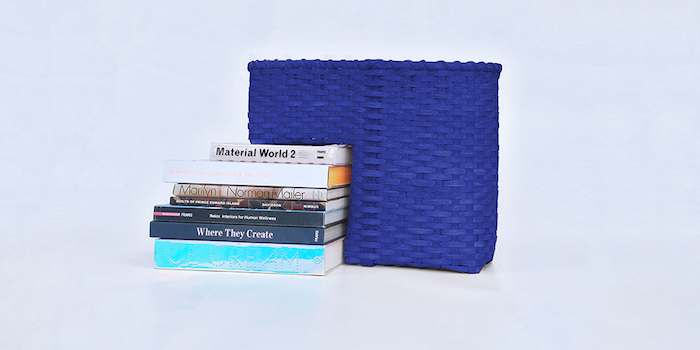 Asheville, North Carolina
Correspondent: Marilyn Zapf, Assistant Director and Curator at The Center for Craft, Creativity & Design
Asheville is a Craft City. From the mugs we make out of local clay to the beer we brew with seasonal produce, craft is everywhere. We value the local, entrepreneurial, small-batch, high-quality, and handmade. Whether cut from local cloth or facilitating the chemical change from a solid to a liquid, for the represented Asheville design studios, materials matter. 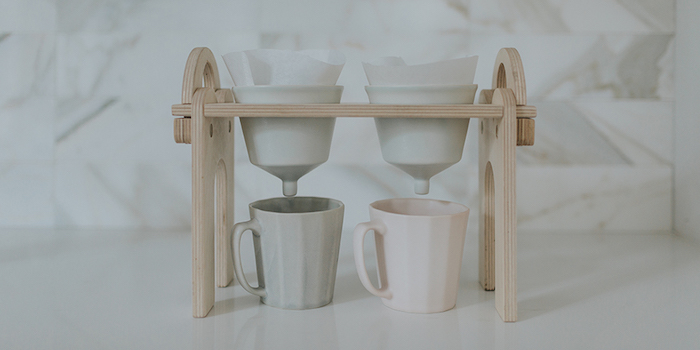 Montreal, Quebec
Correspondent: Tara Farsky Milroy, founder of Objetik
Montreal is a city always reinventing itself – from the centre of the fur trade, to an economic and cultural capital, to the multicultural creative hub it is today. By virtue of the interaction of these eclectic influences, Montreal’s character is consistently shifting and reshaping. The items showcased in Montreal’s Box remove materials from their conventional uses, spaces, and forms; and by recontextualizing them, give them new identities. 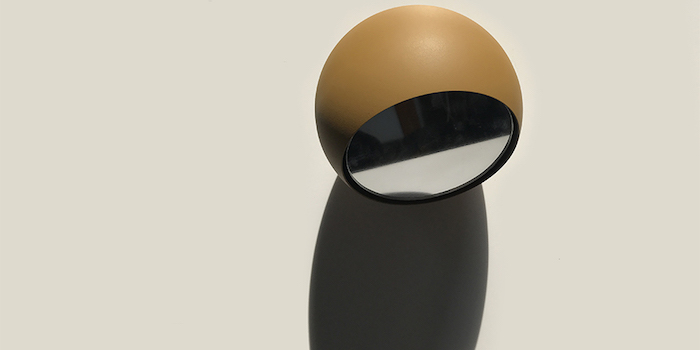 Resources, collaboration, cooperation
Seattle’s contribution for Outside the Box explores “Matter” through the alteration of raw materials into useful objects while preserving the characteristics of the medium. In addition, each studio interpreted matter as substance or importance to the process. Collaboration, relationships with manufacturers, and responsible sourcing, are significant elements considered in their design practices. 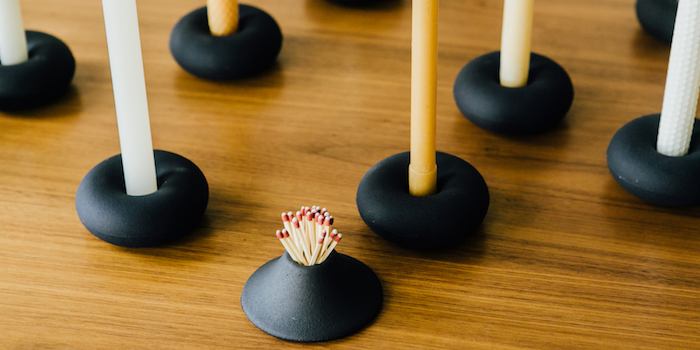 Located off the northeast coast of Newfoundland, Canada, Fogo Island is home to a rich culture shaped by 500 years of ingenuity and deep connections to the land and sea. Island living is by necessity a practice of use and reuse, of diverting materials towards new ends. The inhabitants of Fogo Island, Newfoundland, are no exception to this rule, and have a boundless capacity for adaptation and reinvention. From local resources to foreign imports, matter, in the hands of Fogo Islanders has thus always been subject to transformation. Current design practices on Fogo Island have their roots in a tradition of pragmatism: making what was required with what was at hand, from quilts, hooked rugs and knitwear to wooden boats, furniture and tools. 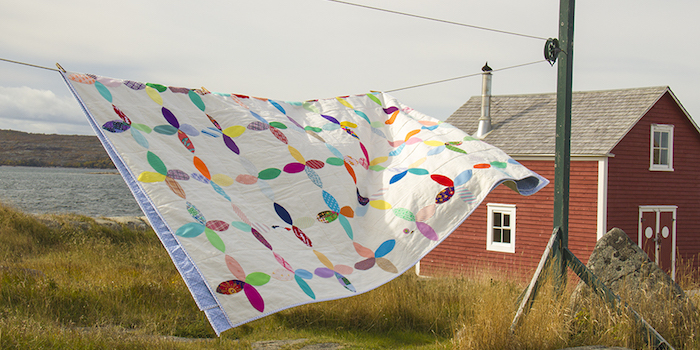 Founded in 1630, Boston is one of the oldest cities in North America and an international designation for higher education. With the over fifty colleges and universities in the area, there’s a constant influx of young talent coming into Boston. Additionally, Boston, home to thousands of start-ups, is considered a world leader in innovation and entrepreneurship. The Boston box highlights products made by hand in natural materials, ranging from screen-printed and dip-dyed textiles to hand-carved ceramic bowls and layered glass trays. Each designer has a keen eye for graphic patterning and understanding of functionality of product. 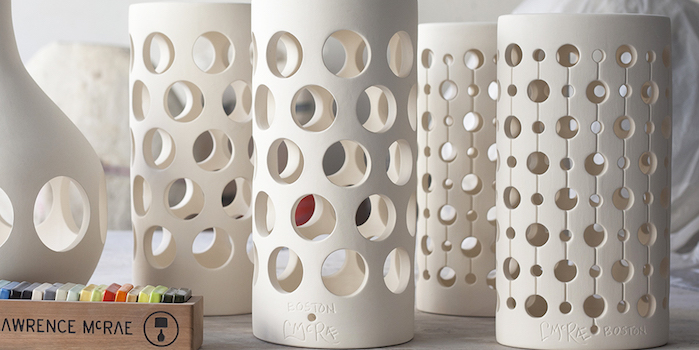 Toronto is a city that is slowly and subtly coming together – revealing itself in its many hidden corners and pockets. Investigating the interplay of form and materiality, the Toronto collection explores how time affects our design experiences. As an entirely female group, our work focuses on what matters to us, both as designers and as women: thoughtfulness, beauty, subtlety, curiosity and joy. These objects explore the significance of our attachment to these objects. It’s not just a matter of opinion – this also shifts over time. What started out as an average looking object with little meaning becomes a cherished memento; favourite pieces that were once loved and important are abandoned, replaced and forgotten. 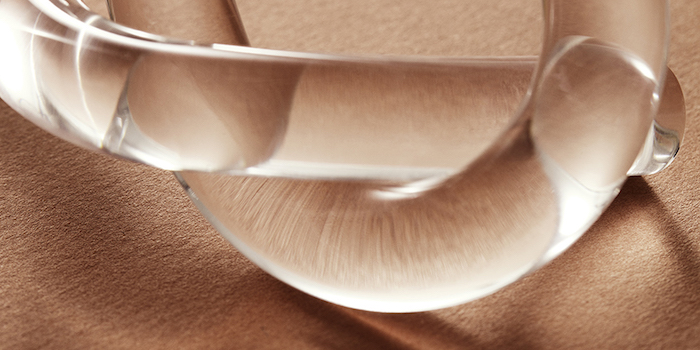 Philadelphia embodies a life of history with grit, an evolving perspective, and a pulse that beats from the street to the sky, to your soul. As a city that prides itself for its neighborhoods, monuments, and its stories, so does the work of our makers and designers. Like the artifacts, the streets, the parks, the art itself in and around the city whether in a distinguished institution or by the neighborhood playground, we take care of our treasures. Our designers and makers, from natives to transplants, found their voice here and express their love for the city through what they make. Each item here is a treasure that is thoughtful in its materials without waste or harm to the environment we live in, while paying homage to the city itself, its many characters, and the fabric that weaves them together. 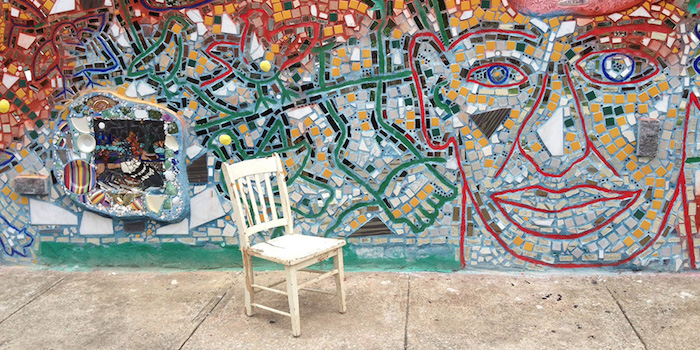 Saskatoon is home to resilient prairie dwellers in a burgeoning arts and design scene. Working between isolation and international recognition, we are a group of opportunists and creative entrepreneurs. Natural elements have been transformed into elegant designs that reflect both the refined skill and unique nature of making. The box contents show a cross section of Saskatoon’s designers from high-end jewelry to architectural installation. Each of the designers has created a product that transforms the raw materials of the area into an elegant design. By choosing to use elemental materials such as wood, concrete and fur, they have committed to the transformative process of making. 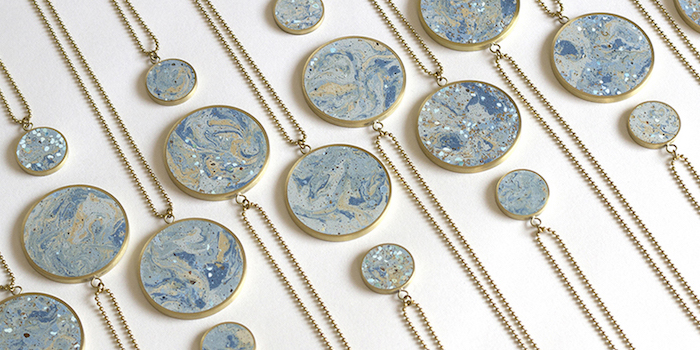 Located between the Pacific Ocean and the Cascade mountains, Portland is a dynamic city know for its food, music and design. Proximity to nature is a strong part of Portland’s identity. Our designers are focused on the connection between good food and the great outdoors, both vital parts of Portland’s identity. Each designer addresses the sensorial and material experience of transporting, presentation and enjoyment of food in nature. Each object is a focused study of purity of materials and their inherent functional qualities. 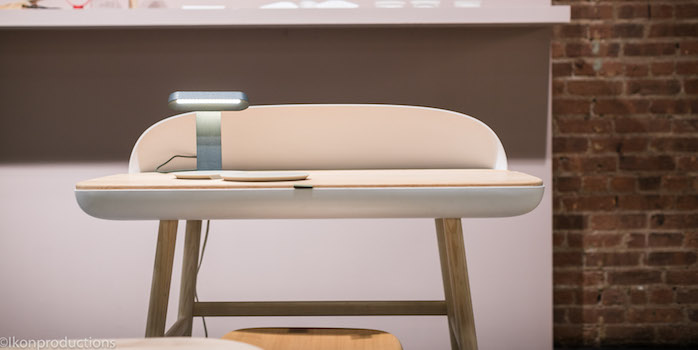 While Vancouver grows, so does its design scene, and the artists in the community continue to be inspired by the amazing wilderness that surrounds us. Minimalism and simplicity in materials to create new forms. By pulling together four designers from Vancouver who all approach product design from different angles, this box represents a variety of experimental work. Focusing on simplicity in material, and minimalism in form, these pieces try to express a singular concept through new ideas, processes, or materiality. 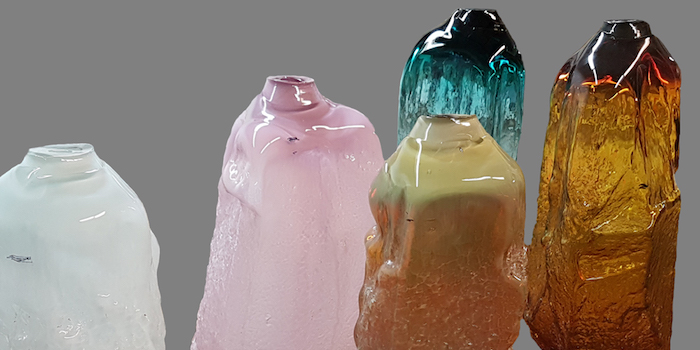