SABER HACER, A collection of products resulting from the Craft and Design Workshop within the ARGENTINE ARTISAN DESIGN AND DESIGN PROJECT depending on the Vice Presidency of the Nation.

Organizer: Programa de Artesanado y Diseño Argentino dependent on the Vice Presidency of the Nation. It aims to generate employment from the diverse, rich and broad know-how of our beautiful territory.

Design can be marked as frivolous. However, in the south of the world, the lack of major industries or technologies can be transformed into a big tool of social inclusion, retrieving techniques and materials. And with them:  knowledge, stories, colors and landscapes, which enable more sensitive and committed dialogues. More empathy. New scenarios where ethics prevails over aesthetics. And mainly, where discipline can concretely improve the quality of life of many people. A conscious design of the use of raw materials, the rescue of valuable trades and above all a gift of doing with the hands that imprints soul to the objects. 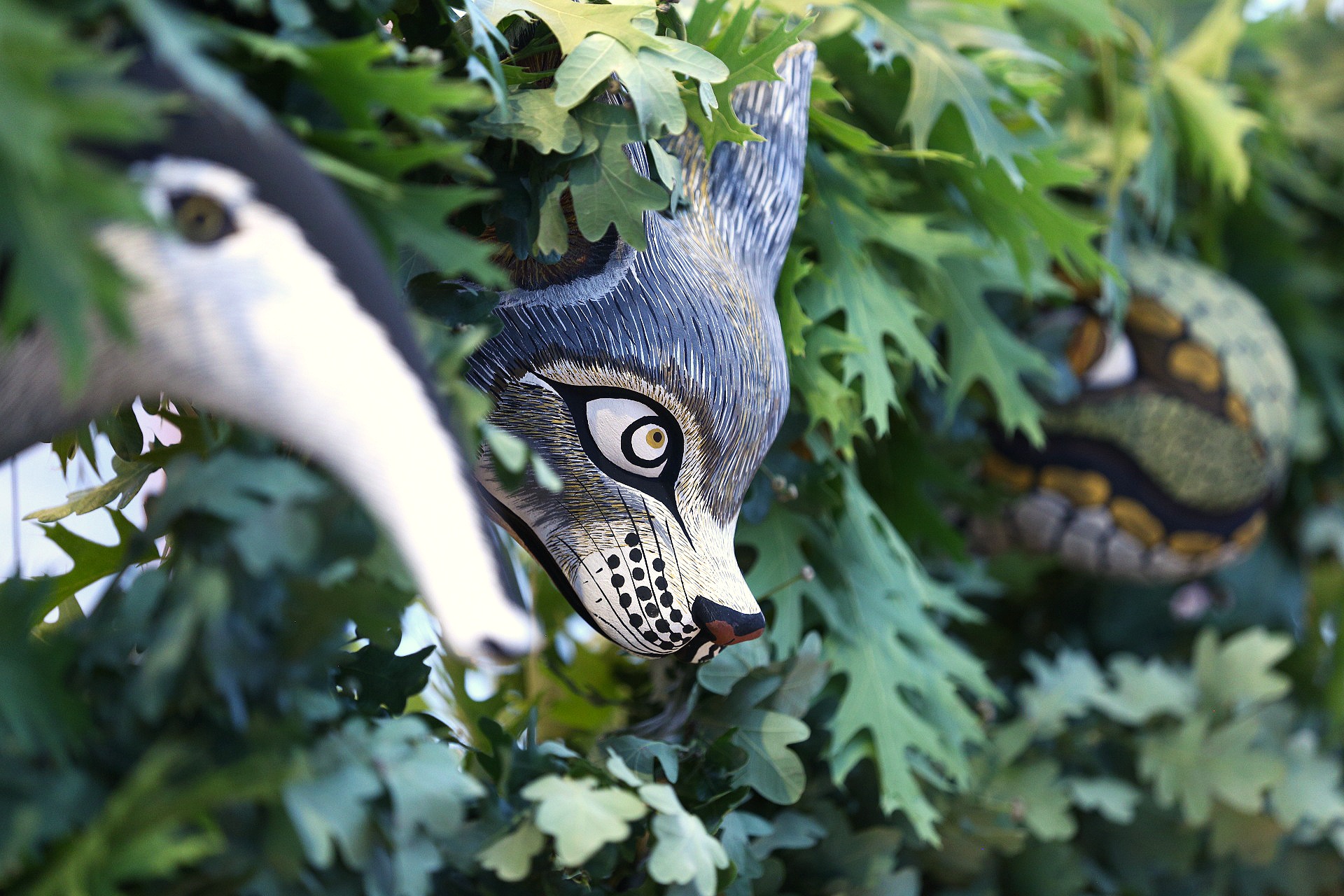 On the other hand, a binomial, that of design and crafts, which is presented to designers as the duo of the moment and a great formula that we knew how to conceive in the South. Basically because in a globalized world, which desperately demands identity, it allows them to resort to original techniques and sustainable materials (woods, natural fiber fabrics such as vicuña wool or llama, basket weaving or fiber clothing such as the chaguar that are only found in our country), in addition to a highly valued imaginary loaded with rites that carry meaning to their objects. 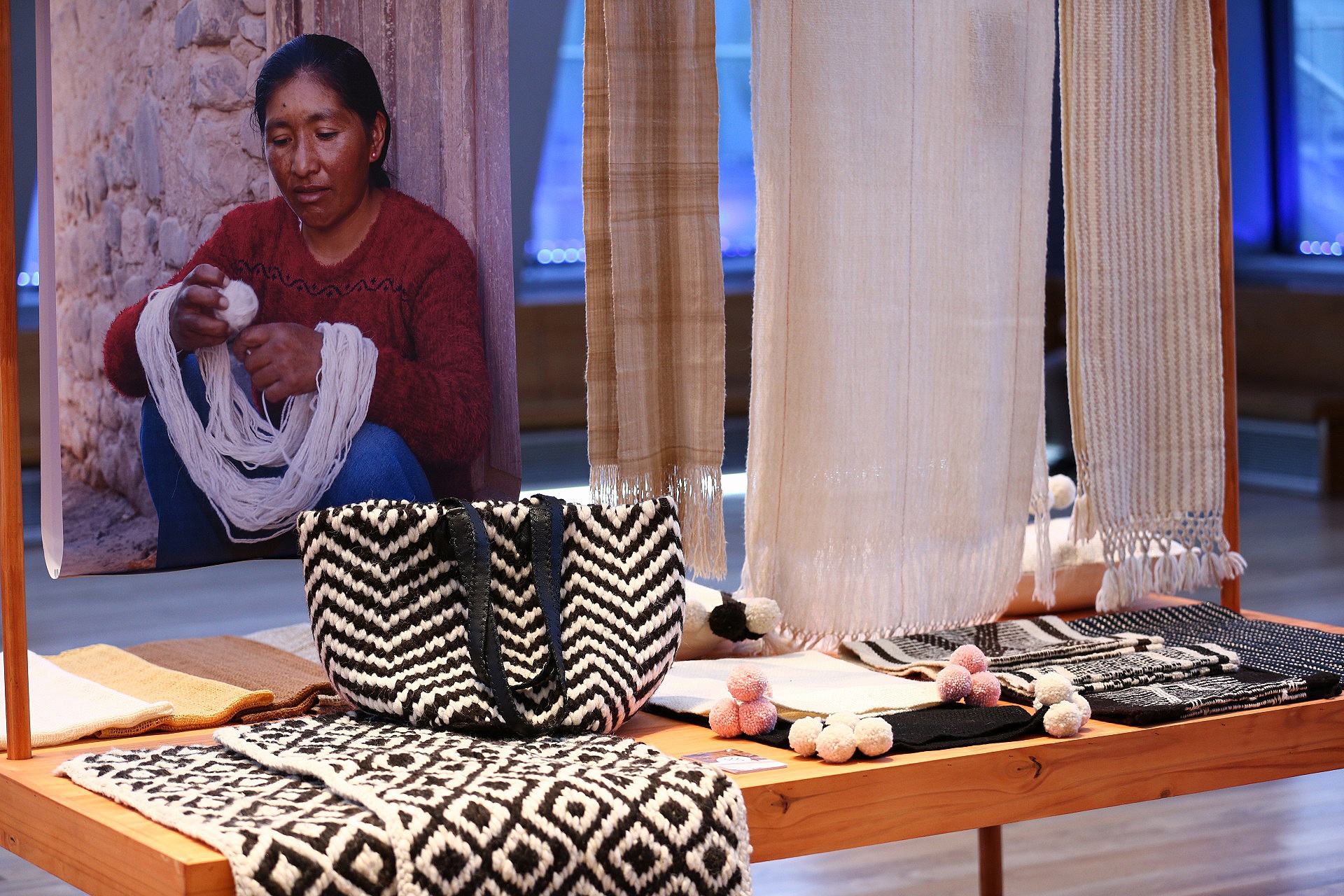 Of course, most need these design operations. A specialized look that goes through the sieve of modernity, where the designer and the design have a fundamental role.
An equation which has one of its key maxims in the indigenous word piracema: “Back to the origin to drink from tradition and transpire contemporaneity”. 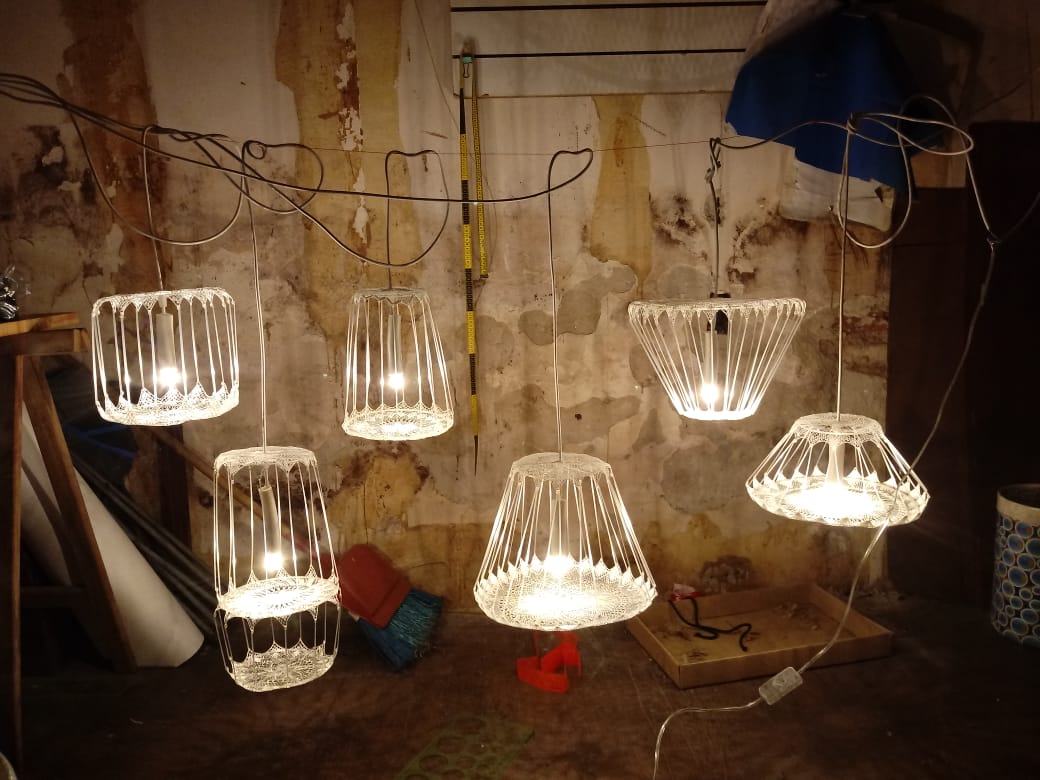 Therefore, this initiative is the dialogue and exchange through pieces that were intervened or re-signified in new uses by 11 young Argentine designers in llama wool, palo santo wood, carandillo fibers from the Pilagá community. In addition, on our website you will find a note on the history of life. cotton thread.

Expanding the uses of the randa, from hanging lamps based on compositions of small pairs to giant original collars that are applied on the body with silver clasps.

In Palo Santo wood, the Rama Collection of trays with wooden base and grip in trunk version made of cast aluminum, (the best metaphor in reference to the respect that the Wichi community has for its natural resources and its environment when using “campana”  wood obtained without felling) In addition to a family of robots and animals that function as containers with handles which are designed thinking about the symbiosis between the wichis and their environment, particularly with the enormous variety of water birds of the American Chaco. In chaguar, the standing lamp that accounts for the primitive use of this fiber that in the community was used to make fishing nets. This one, uses an old cane as foot and tanzan for the wiring, and  its screen obviously is made of chaguar. In addition to a collection of rings and necklaces. While reusing baskets in carandillo from the Formoseña Pilaga community, they created a family of watchtowers of different conformations and sizes.