WantedDesign “Outside the Box”

WantedDesign was proud of being partner of the Toronto Design Offsite Festival and participating at the “Outside the Box” initiative, and thanks the TO DO team for being an exceptional host, as well as the Design Within Reach Toronto studio.  WantedDesign brought to Toronto five U.S. boxes that represented the body of design works in the cities of Chicago, Detroit, Los Angeles, New York, and Seattle. More. 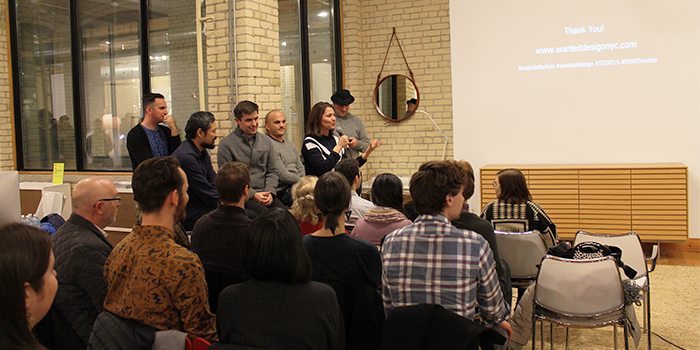 For a week the five boxes were displayed and visible at the Design Within Reach studio, and on Friday night the U.S. boxes were celebrated with a PechaKucha night where Darin Montgomery, Matthew Clayson, Charlie Miner, and Huy Bui talked about their practices. 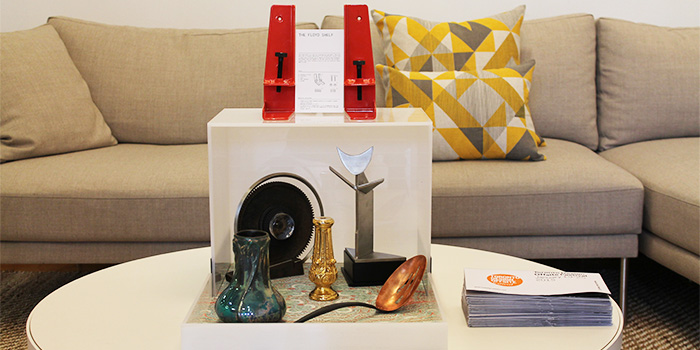 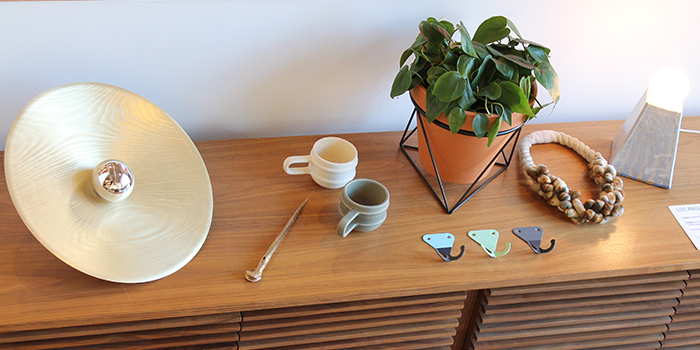 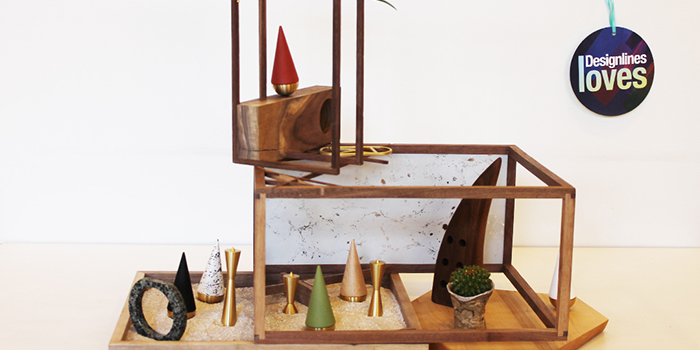 Through a series of stack-able and intersecting volumes designed by Brooklyn based architect and Plant in City co-founder Huy Bui, the New York installation presented a selection of objects, sharply designed and meticulously made in New York. The New York Outside the Box curated by Claire Pijoulat and Odile Hainaut, co-founders of WantedDesign, in collaboration with Charlie Miner and John Neamonitis, co-founders of WorkOf, featured a few of the “hottest” up and coming designers based in the city that never sleeps including Calico, Bower, Fort Standard, Avandi, Chen and Kai and Fort Makers. 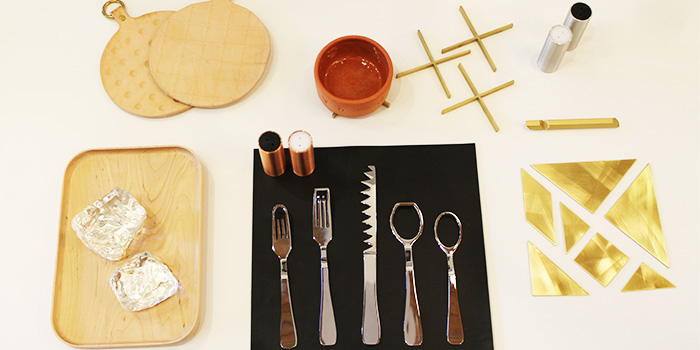 The products selected by Darin Montgomery, founder and lead designer of urbancase, for Seattle Outside the Box, represented a range of the aesthetic styles and variety of materials utilized by design studios in Seattle. A machined solid brass bottle opener from Iacoli & McAllister is a nod to Seattle’s industrial and manufacturing history while Grain‘s terra cotta bowl draws influence from the natural beauty of the Pacific Northwest. Other studios participating include, Ladies & Gentlemen, fruitsuper, urbancase, Graypants, Sarah Loertscher, Brian Beck Studios, and John Hogan.

On view at different locations also the three Canadian boxes. 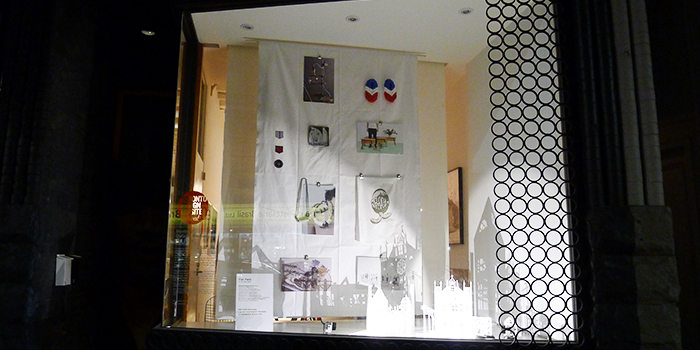 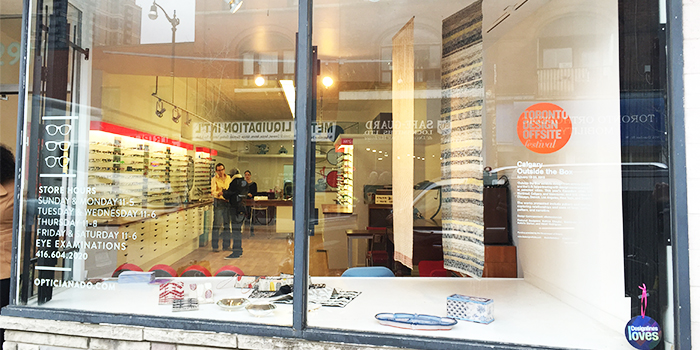 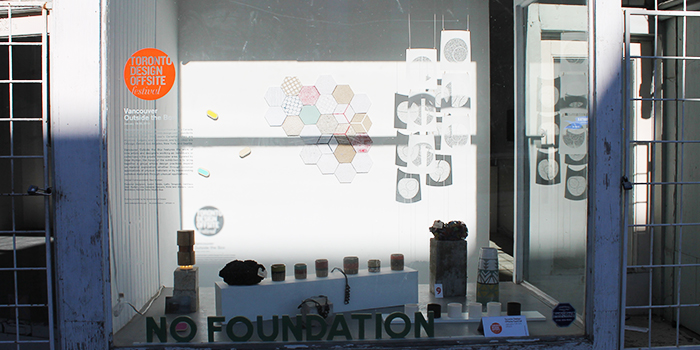 The group of designers and artists to show in Vancouver Outside the Box, by Dear Human, is made up of nine individuals and teams. All are designing and making their work in the greater Vancouver area. The selection  featured the works by Carlyn Yandle, Cathy Terepocki, Dahlhaus, Dear Human, Dina Gonzalez Mascaro, Hinterland Designs, Laura McKibbon, Rachael Ashe, Studio Bup.

Funding provided by the Government of Ontario.