WantedDesign “breaks the ice” at TO DO

WantedDesign brings five U.S. cities to Toronto for a series of American boxes to participate in the “Outside the Box” concept for TO DO. Collaborating with local correspondents in the U.S., WantedDesign will bring specific creative vision from New York, Seattle, Detroit, Los Angeles and Chicago through an unexpected selection of objects to fit in five unique boxes. The concept/theme envisioned by WantedDesign “braking the ice” will unite the five boxes, that will be exhibited at the DWR Toronto studio, 435 King St. W, (at Spadina Avenue), Toronto, ON M5V 1K4, phone: 416.977.4003. More

The U.S.A OUTSIDE THE BOX by WantedDesign 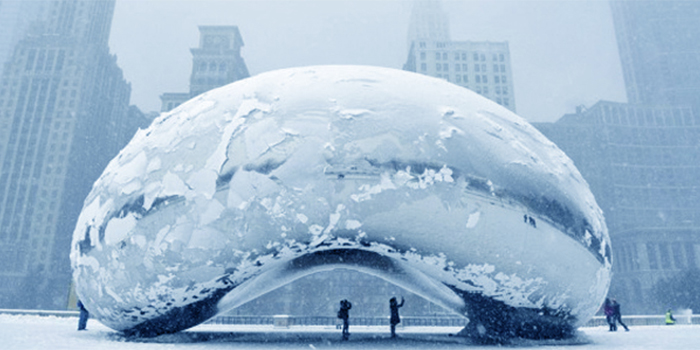 For 6 months per year, Chicago’s palette is grey and blue with lots of white. It is cold. Those designers that have not yet succumbed to the frigid temperatures and permanently escape to warmer climates use this time to their advantage. They barricade themselves indoors and find warmth within their studios. Because there is nothing like sub-zero temperatures, gale-force winds, and waist-deep snow to help keep one’s nose to the grindstone.

As Chicago prepares for another reportedly brutal winter, a selection of designers take refuge in their studios and “Break the Ice” with a collection of objects that find warmth in color, material and concept. Some of the work explores ideas of communication and conversation while others find warmth in the nature and tonal qualities of the materials themselves. Some even create objects by literally breaking ice. 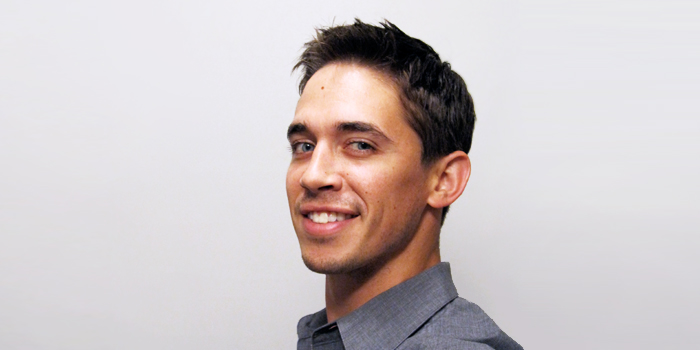 Steven Haulenbeek is a Chicago based industrial designer and artist working in the fields of furniture, lighting, accessories, and objects for the home. In 2007 he founded his design practice, Steven Haulenbeek Design Concepts Inc. with the interest in experimental, material, and process based design work. His work runs the gamut in scale, material and process but all exhibit a similar mastery of materials and an aesthetic simplicity through a hands-on, experimental prototyping style. His work has been exhibited and published internationally. 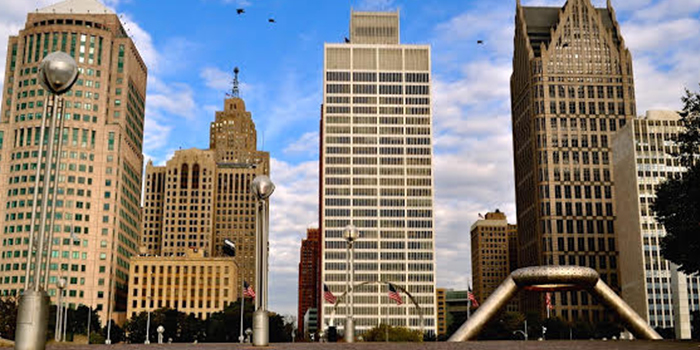 The “Detroit Made” box explores the theme ‘breaking the ice’ with a focus on metallics and metalwork. As a preview to the design culture in Detroit, this exhibit will showcase Detroit’s diverse legacy of making and showcase designers of metal and metallic products doing business in Detroit today.

Historically, Detroit boasts a rich legacy of casting, rolling, and smelting metal ore into hundreds of different parts and components, from industrially fabricated products like stovetops and automotive parts. Metal also served as a source of inspiration for the local craft community, including Mary Chase Perry (Stratton), who experimented with copper glazes to develop Pewabic Pottery’s signature iridescent glaze in the early 20th century. 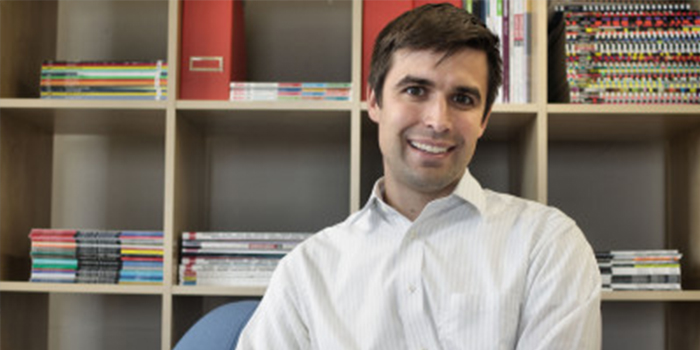 Matt Clayson is Director of the Detroit Creative Corridor Center.  In this capacity, Matt works with numerous stakeholders, practitioners and community leaders to develop a series of strategies targeted towards growing Detroit’s creative economy. 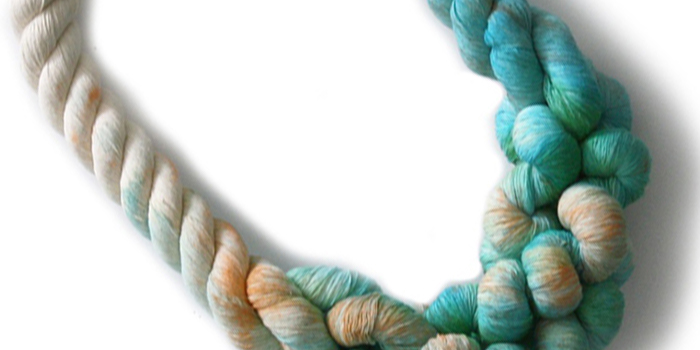 LA is one of the largest manufacturing hubs in the nation, and the LA design community has embraced and internalized this city of industry, this spirit of making. Whether utilizing the local manufacturing industry as support or becoming its own “indie industry”, design studios in LA employ a craft-based approach that is influenced both by its rich and diverse culture as well as its unique climate and location. The LA design scene breeds design that is both rich in shape and color and yet equally full of natural texture and earthy roots. Often with function leading the way, LA design expresses itself without pretension with the utmost respect for the environment. The LA Outside the Box will present the work of Tanya Aguiniga, Eric Trine, Scout Regalia, Chris Earl, Bari Ziperstein, 100xbtr (Brendan Sowersby), Wolfum, Brendan Ravenhill. 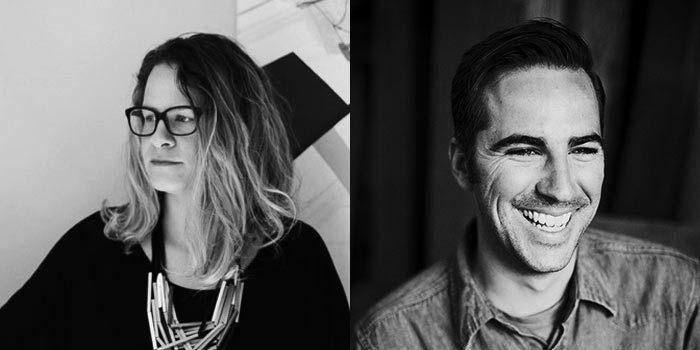 Jaime Derringer is founder and editor of modern design blog Design Milk, which has been featured in the Los Angeles Times, Time Out New York, San Francisco Chronicle, Singapore Home & Decor magazine, and Real Simple magazine. Design Milk was one of the Google Engineers’ Staff Picks and is a Twitter influencer in Art & Design. Inspired by her love for dogs, in 2010 Jaime launched modern design blog Dog Milk to expose dog lovers to pet design that fits their uniquely modern sense of style. In addition, Jaime has been noted as an expert on design trends, speaks on design, blogging and social media, and does some consulting. She dreams of designing textiles, running more than 8 miles, and having enough free time to enjoy some of her favorite things—reading and drawing. She lives in Southern California with her husband, daughter and their dog.

Eric Trine is a craft-based studio designer from Long Beach, CA. His process combines a tactile hands-on approach to making, with a resourceful approach to the vast manufacturing capability of greater LA area. Which means he spends about the same time making as he does driving. His products fall in line with a traditional California approach to modernism – simple, casual, and playful. 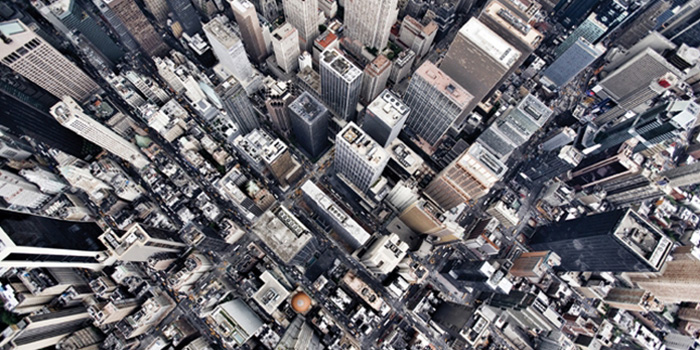 In collaboration with Charlie Miner and John Neamonitis, co-founders of WorkOf, a marketplace for original furniture, lighting, and decor from independent, local makers, WantedDesign brings together the most creative and innovative products from the New York design scene, reflecting what the city is all about: intense, creative and diverse. Everything is possible and anything can happen. Opportunities are endless, and everyday, new ideas and thoughts make this city a better place to live and learn.

Through a series of stack-able and intersecting volumes designed by Brooklyn based architect and Plant in City co-founder Huy Bui, the New York installation presents a selection of objects, sharply designed and meticulously made in New York. The New York Outside the Box features a few of the “hottest” up and coming designers based in the city that never sleeps including Calico, Bower, Fort Standard, Avandi, Chen and Kai and Fort Makers. 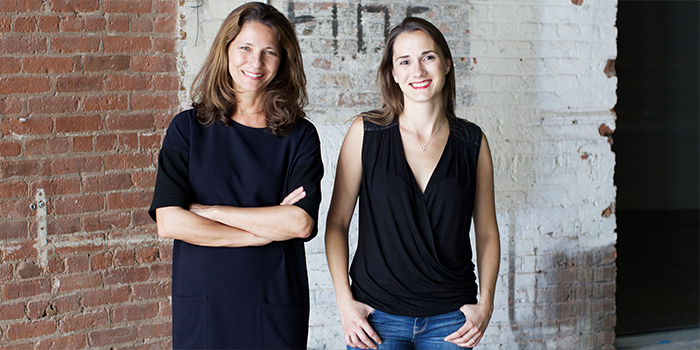 French born Claire Pijoulat and Odile Hainaut are the co founders of WantedDesign.

While still a student in France, Claire started working on a variety of different projects for a design studio and importer and later for Roche Bobois International in 2002, which took her to Vietnam, Greece, Russia and Italy. After receiving her Masters in International Business from the University of Turin (Italy), Claire relocated to New York in 2005 to start her career as Marketing Director for Roche Bobois USA. In 2010, Claire decided to move on to the next challenge and began freelancing for web agencies, foreign cultural offices in NYC and international companies, focusing on new communication and web strategy projects.

For over 18 years as Raison Pure’s Director of Communications in Paris and based in New York since 1999, Odile Hainaut merged the commercial and the artistic together in the communication of design.  In May 2007, she co-founded with Gallery R’Pure in New York, introducing the work of new and emerging furniture, lighting and object designers to the New York design marketplace. Through curated shows and expositions at Gallery R’Pure — located one floor below Raison Pure NYC’s design agency — Odile created excitement around a new generation of design talent, bringing their work to new audiences and buyers, and to private and institutional clientele. 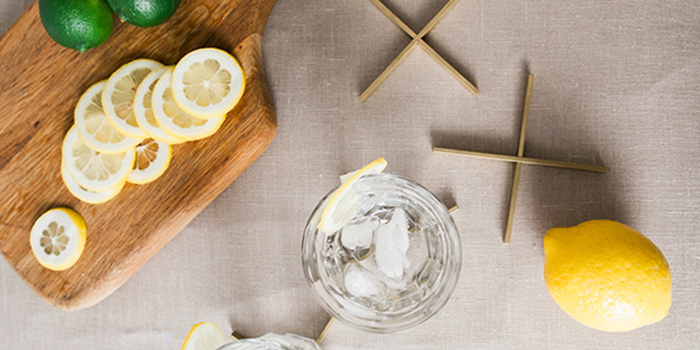 It may be the gray skies or the geographic location, but Seattle residents have become known for their chilly and somewhat anti-social disposition. However, given a nudge in the right direction they can be warm and friendly. In the spirit of “breaking the ice”, we’ve assembled a collection of objects from the Seattle design community that encourage social interaction in the form of having a meal or drink with others.

The selected products represent a range of the aesthetic styles and variety of materials utilized by design studios in Seattle. A machined solid brass bottle opener from Iacoli & McAllister is a nod to Seattle’s industrial and manufacturing history while Grain‘s terra cotta bowl draws influence from the natural beauty of the Pacific Northwest. Other studios participating include, Ladies & Gentlemen, fruitsuper, urbancase, Graypants, Sarah Loertscher, Brian Beck Studios, and John Hogan. 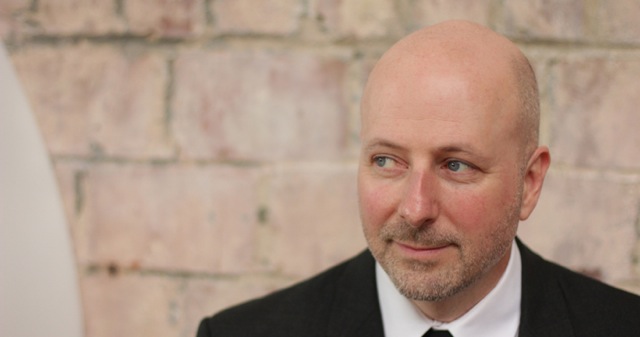 Darin Montgomery is the founder and lead designer of urbancase as well as a founding partner of Standard Socket. Based in Seattle, WA, Darin is a self taught designer with a background in sculpture. He is an inaugural member of JOIN Design group and an associate member of AMDC.

Funding provided by the Government of Ontario.