Launched in 2016, OUI Design aims to foster creative exchange in design between France and the U.S. It is the first program initiated by the French Embassy to support fruitful and durable partnerships between design professionals on both sides of the Atlantic. WantedDesign will be again a main partner for the third edition of Oui Design. Through a diverse program comprised of workshops, exhibitions, and talks, Oui Design will feature collaborative projects exploring new modes of production, at the intersection of design, art, and crafts. 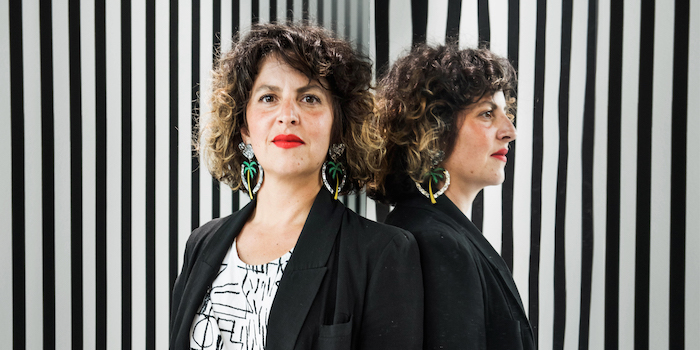 Camille Walala is a purveyor of positivity, expressed through vibrant color and bold pattern. Commissioned by WantedDesign and sponsored by Industry City, Walala will create a permanent monolithic mural wrapping the facade of a prominent building at Industry City in Sunset Park, Brooklyn.

WantedDesign co-founders Odile Hainaut and Claire Pijoulat present the vision of three emerging French designers: Julie Richoz, Ionna Vautrin, Pernelle Poyet and the role of color in their work. This exhibition will display a selection of pieces by these three designers, all based around an original and inspiring color palette while giving visitors an opportunity to discover three French rising talents and their sensible exploration of color, its role in the creative process and how it connects with its perception when applied to different materials and textures. New York –based exhibition designer Eve Marine Basuyaux will design the exhibition> 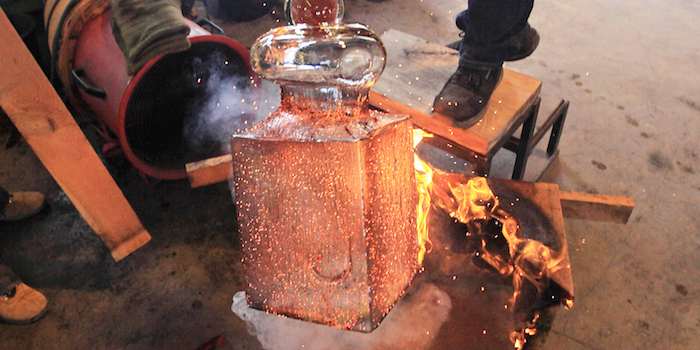 The Douglas Glass Series was born in 2007 during designer François Azambourg’s research at the glass research center CIAV in Meisenthal, France. Its roots takes place in the constant dialog between the designer and the glass blowers of Meisenthal. He centered his focus on the mold, a key tool for the serial production of his work. Due to the liberating nature of the research, no formal work was produced during the initial phase of exploration. What followed were numerous experimentations that produced a series that is now a well-known piece of French and European Design. For its 10th anniversary, François Azambourg and Meisenthal Glass workers have decided to revisit the Douglas Glass Series during a one week workshop to make numerous variations. Les 10 ans de Douglas exhibition was shown for the first time in May 2017 at the Museum of Decorative Arts of Paris for the Designer’s Days and then at Meisenthal in September and October 2017.

Part of the Oui Design 2018 program, the experimentation around the Douglas Glass Series comes to New York where Francois Azambourg and the CIAV glass makers will collaborate with glassmaker and designer Leo Tecosky and the Brooklyn Glass team to revisit and explore new ideas to use the Douglas pine as a mold for producing the vases, playing with new scales and shapes. The result of this collaboration and the Douglas 10th Anniversary will be exhibited at WantedDesign Brooklyn, along with the original series produced at CIAV and documentation about the process.