In May 2014 Armada™ debuted at WantedDesign NYC as member of the Design in Puerto Rico collective with its first commercial product, the Meteoro Planting Vessels. The presentation unleashed multiple press reviews and numerous commercial inquiries which propelled further development of our product for commercial distribution. During the ensuing months, a pre-production phase followed to settle issues regarding material finishes and product packaging development. In early August 2014, the Meteoro Planting Vessels first run went into production. More 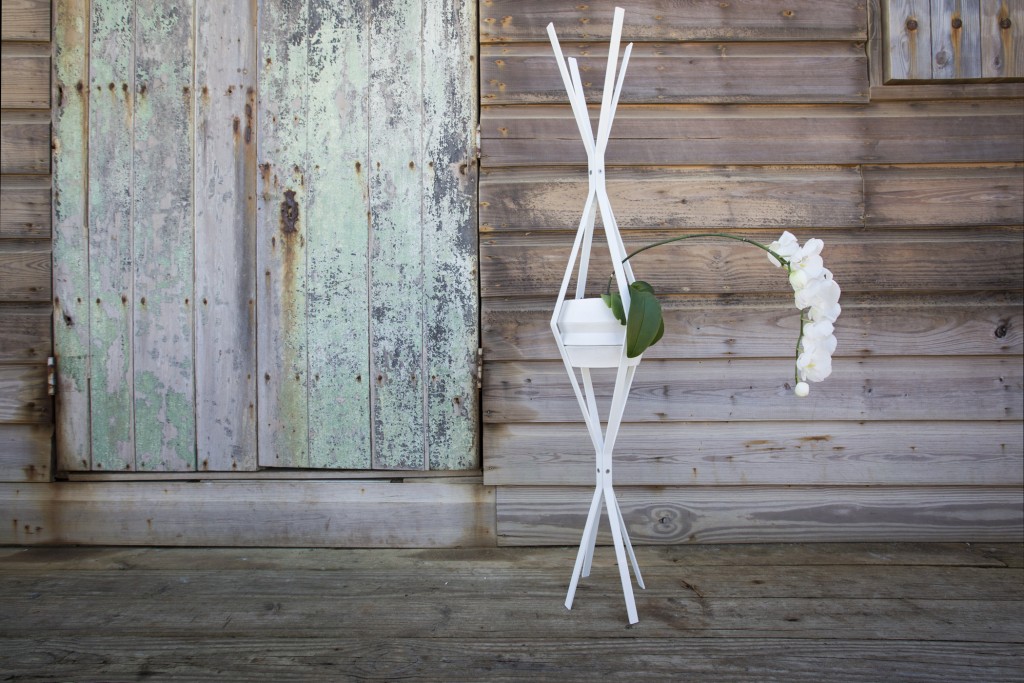 Between August and September of 2014, Vladimir Garcia, Head Designer at Armada™, was honored to be chosen to represent Puerto Rico at the first contemporary Latin American design exhibition in the United States: New Territories: Laboratories for Design, Craft, and Art in Latin America, held at the Museum of Arts and Design in New York, as well as at the 4th edition of the Biennale of Ibero-American Design at the renowned contemporary art space Matadero Madrid in Spain. On both installments, the Meteoro Series was selected as the curatorial choice for the shows. With these acknowledgments, the Meteoro Planting Vessels proudly placed itself as one of the few products featured in the two most important international design exhibitions of the year solely dedicated to Latin American Design. 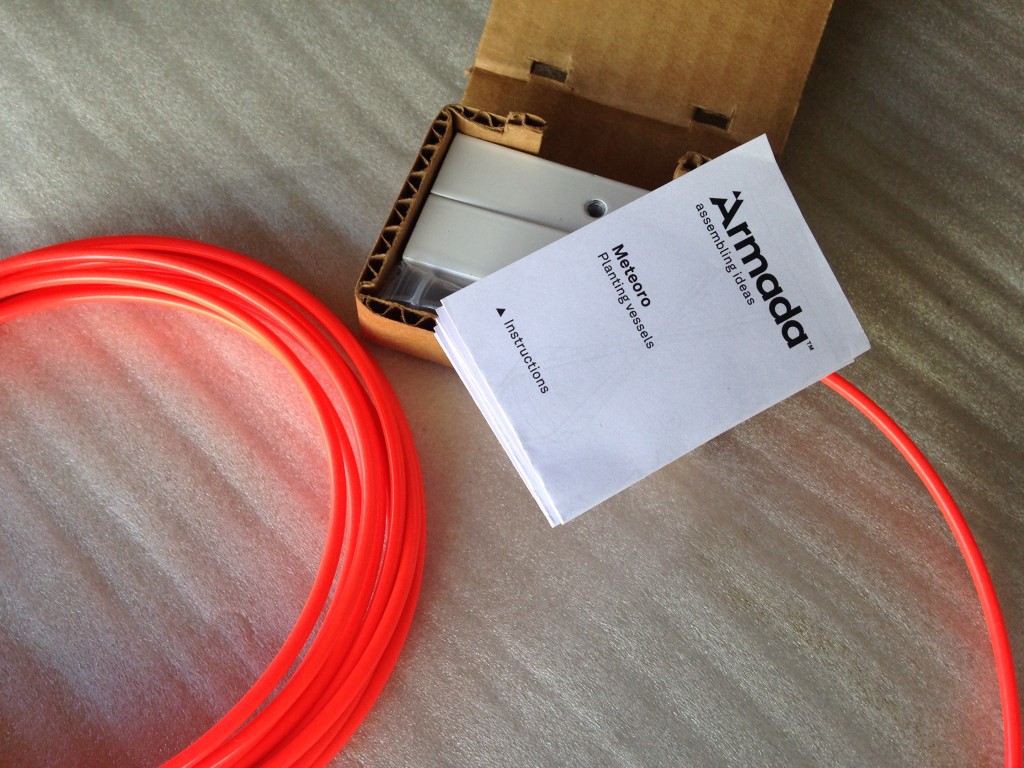 The Meteoro Planting Vessels officially launched on Christmas Eve at the opening of Puerto Rico’s first Design Store, Localista, where they quickly stood out as one of the store’s all around best-selling products. In early 2015 Armada™ continued the expansion of the Meteoro Series with the development of the 4th member of the series: the Meteoro Base. Today, Armada™ is looking to establish an international market for the Meteoro Planting Vessels and is currently negotiating a distribution agreement with an independent top-tier European on-line retailer, as well as a high-profile American design store franchise.

The Meteoro Series has been internationally published in on-line design publications like Design Milk and Inhabitat, were Meteoro was short-listed as one of the hottest green designs from WantedDesignNYC 2014, as well as in high-circulation magazines like Details, Dwell and Metropolis, were Vladimir García was featured as one of five emerging talents showcased in the New Territories exhibit at the MAD Museum in New York.